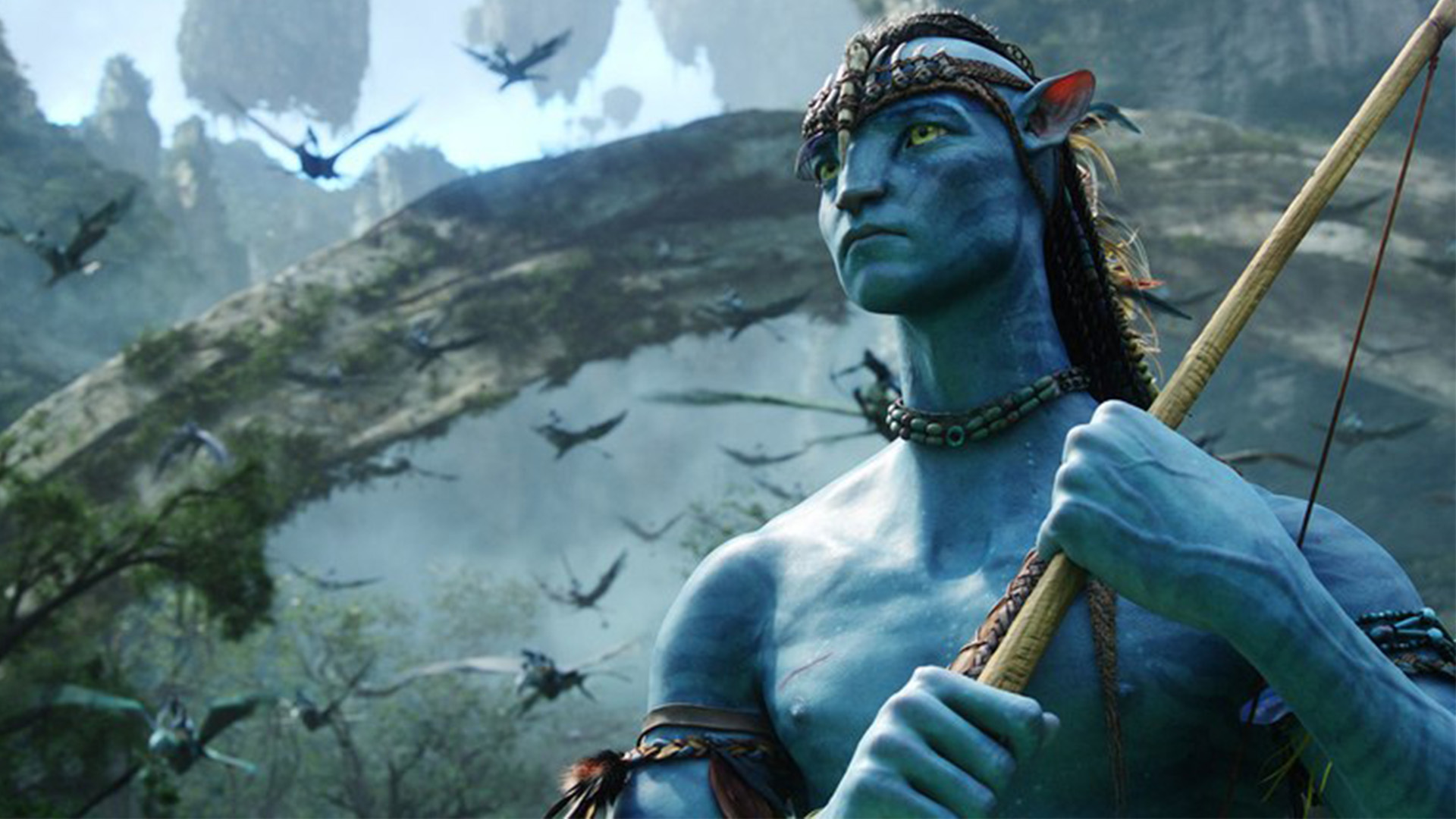 In mid-April, New Zealand announced its plans to relax its nationwide lockdown restrictions as they witnessed a slow down in the rise of Coronavirus cases. As expected, as part of its relaxations – some film TV shoots  “are already safely underway”, Deadline sites.

New Zealand Film Commission CEO Annabelle Sheehan told the outlet, “The NZFC’s focus and commitment since the industry hiatus, has been the health and safety of all those who work in the New Zealand film industry and the ongoing sustainability of the wider screen sector. We are heartened and grateful for the hard work and partnership of the guilds who have worked to get this document completed so quickly.”

This seemingly paves way for Avatar 2 and Amazon’s Lord of the Rings series to resume filming in New Zealand. But currently, it looks like only small productions that can maintain social distancing between persons with at least one meter at the workplace can work.

According to Deadline, productions taking place in New Zealand must first register with ScreenSafe “in order to help the Ministry of Health with contact tracing and WorkSafe with monitoring.”

In the case of projects in pre-production stages, “where crew have the ability to work in small workgroups and able to maintain the required physical distancing” are allowed to work. It’s still unclear exactly when filming would resume for bigger production like Avatar 2 and Lord of the Rings but they certainly to be next in line.

Disney reveals when Marvel Studios could resume production on MCU movies
Henry Cavill talks responsibility of playing Superman & addresses Snyder Cut of Justice League
We use cookies to ensure that we give you the best experience on our website. If you continue to use this site we will assume that you are happy with it.Ok