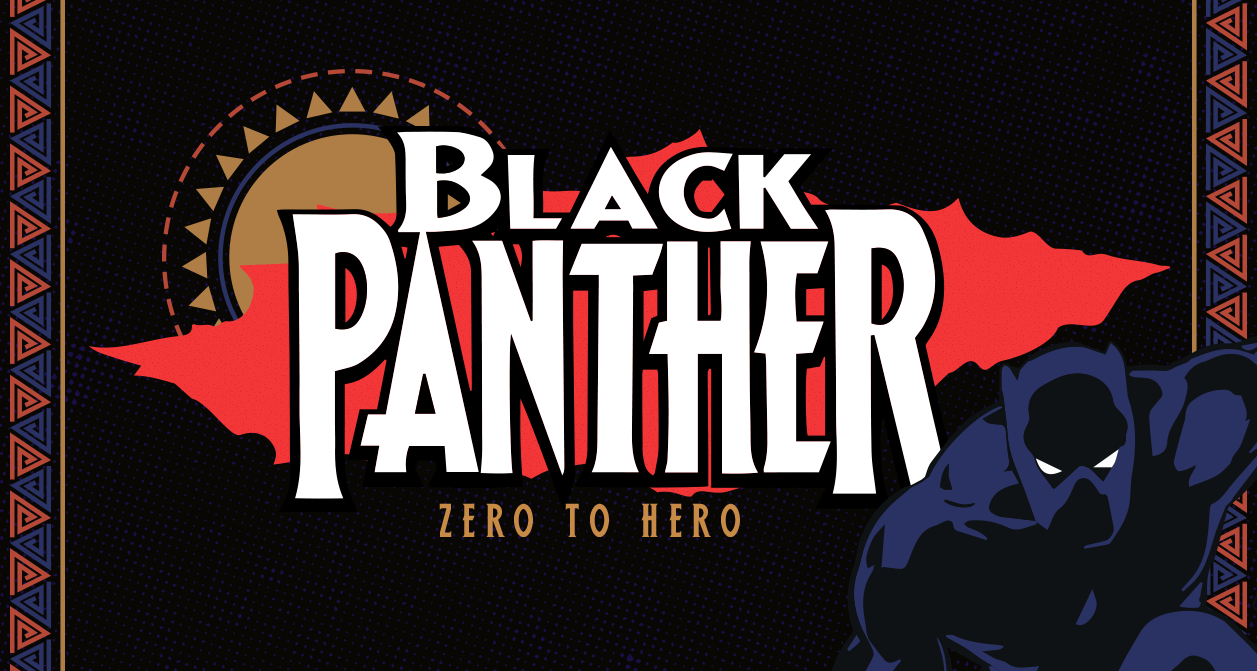 Black Panther: 52 Years of History From Comics To The Big Screen Infographic

Black Panther: 52 Years of History From Comics To The Big Screen Infographic

Black Panther is widely known as one of the most prominent characters in the Marvel Universe. The superhero has come a long way since making his first appearance in the comics in 1966.

Earlier this week, Marvel Entertainment released a small clip to educate fans of Wakanda’s history in the comics and its ruler’s family lineage. Today, Pursue News has put together an infographic for fans which breaks down the character’s 52 years of (T’Challa) journey from the comics to finally making way to the big screen.

The infographic is in the form of 4 chapters with the timeline of events that paved the way for the character’s introduction in video games, Animated TV series and eventually making his debut into the cinematic universe in Captain America: Civil War. Fans can find the infographic below.

Chadwick Boseman may have been the only choice of actor chosen for the role of Black Panther/ T’Challa. But in 1992, Wesley Snipes was the first to show an intention to portray the character on the big screen. He also went on to fight for the role for a decade as pointed out in the infographic. Recently, the actor shared his views and revealed that he was “overjoyed.”

Black Panther has already released in the UK and Ireland and the film is a box office hit. The standalone movie has set a new record in the UK with its highest opening day.

Directed by Ryan Coogler, Black Panther stars Chadwick Boseman in the titular role and Michael B. Jordan playing the antagonist character Erik Killmonger. The movie has received acclaimed reviews from critics and also has 97 percent score on Rotten Tomatoes.

Current trackings are estimating a massive $180 million box office opening according to Comicbook. Black Panther will hit theatres this Friday. Stay tuned to Pursue News for more updates on Black Panther and other movies in the Marvel Cinematic Universe.

Army of the Dead: Zack Snyder & Dave Bautista explain what to expect from Alpha zombies

Matt Reeves’ The Batman will get an exclusive theater release first in 2022, later head to HBO Max

Captain Marvel 2 production will begin end of May

The Suicide Squad is a war film says James Gunn, explains why he insisted on an R-rated setting

The Suicide Squad is a war film says James Gunn, explains why he insisted on an R-rated setting

Captain Marvel 2 production will begin end of May