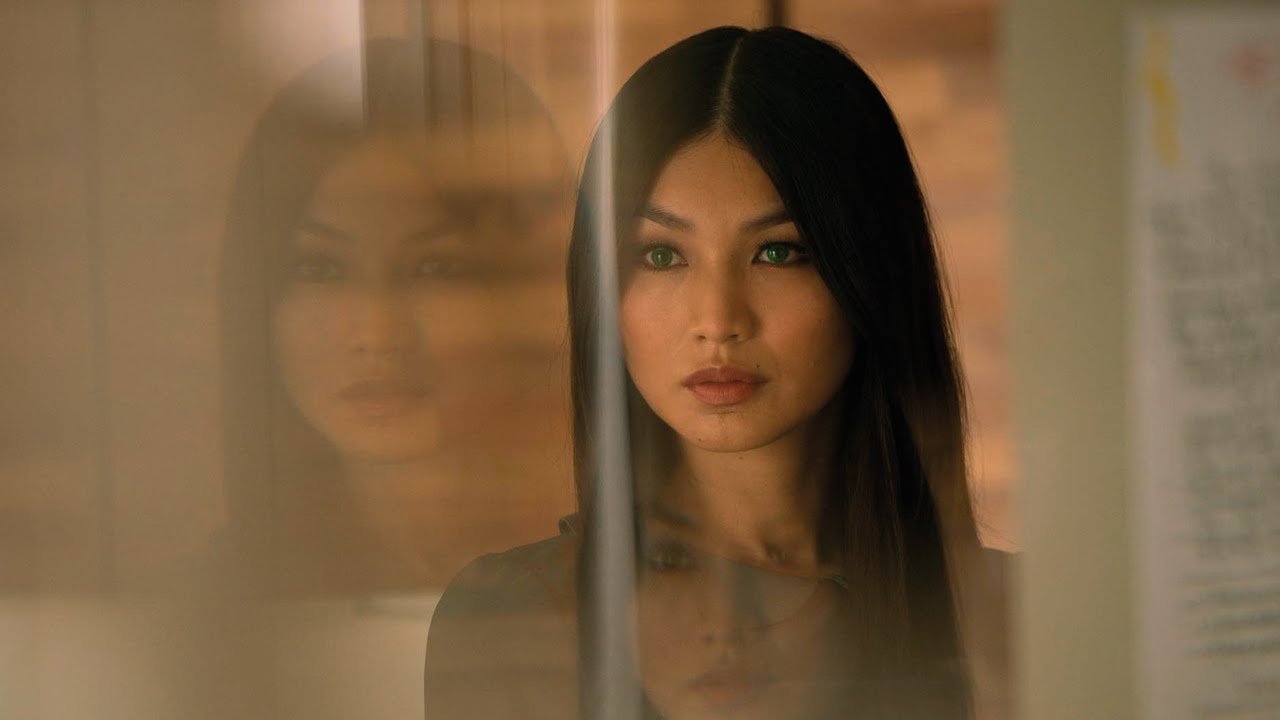 Marvel Studios has reportedly roped in Gemma Chan to portray the role of Minerva in their first female-fronted superhero project titled Captain Marvel.  Chan has been cast as Doctor Minerva in Captain Marvel film who is a Kree geneticist and spy. The character was created by Scott Edelman and Al Milgrom, and introduced in 1977’s Captain Marvel #50 as an enemy to Captain Mar-Vell, Carol Danver’s predecessor.

Chan is popular for her role in the AMC series Humans. She has also starred in Transformers: The Last Knight, Fantastic Beasts and Where to Find Them and Submarine. The Humans actress is also expected to appear in Crazy Rich Asians, Mary Queen of Scots with Margot Robbie and Saoirse Ronan, and Intrigo: Dear Agnes, Deadline reported.

Earlier last month fans also got their first look at Larson’s costume. but it was confirmed that version of the suit will be initially worn by the character and is later expected to don the colorful Captain Marvel costume.

Set in the 1990s, the film Captain Marvel will focus on the story of Air Force pilot, Carol Danvers (Larson), whose DNA fuses with that of an alien during an accident, sending her headlong into an intergalactic adventure. The DNA alteration imbued her with the superpowers of energy projection, strength, and flight.

Notably, Doctor Minerva has similar powers to that of Captain Marvel. At this point, it remains unclear as to how Chan’s character will fit into the film’s story. In the comics, Doctor Minerva travels to Earth in search of Mar-Vell. She teams up with Captain Atlas and becomes a member of the Kree Starforce.

Mississipi Grind fame directors Anna Boden and Ryan Fleck are directing Captain Marvel from a script by Geneva Robertson-Dworet, Nicole Perlman, and Meg LeFauve. The movie is set to land in theaters on March 8, 2019. The film is likely to officially enter production within the next few weeks.

Justice League Director Zack Snyder Confirms Deleted Scene Connects To Man of Steel
Rumor: DC Spinoffs Won’t Release Before Solo Films Like ‘The Batman’
We use cookies to ensure that we give you the best experience on our website. If you continue to use this site we will assume that you are happy with it.Ok