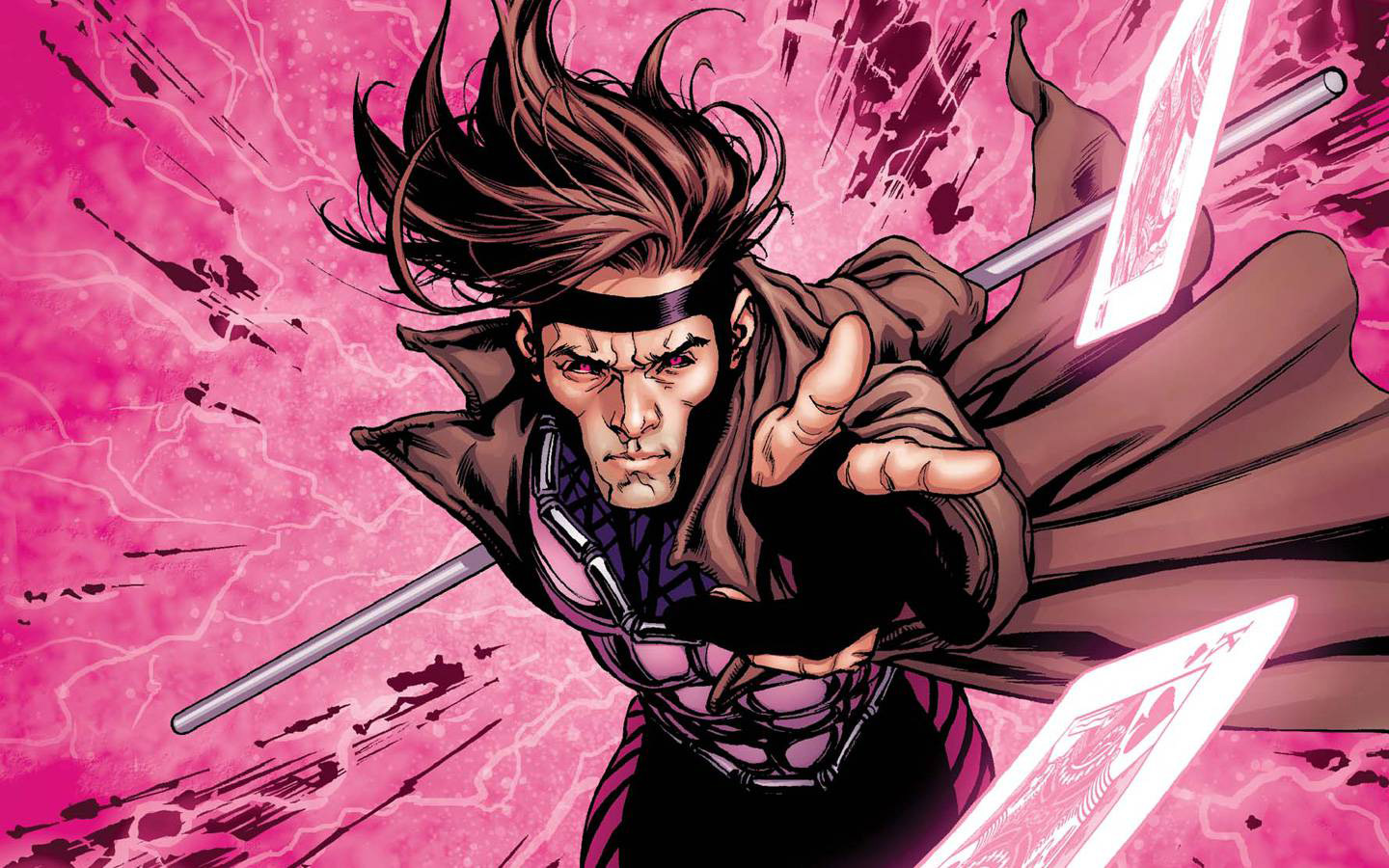 Channing Tatum’s Gambit Gets Ready for a February 14, 2019 Release

Channing Tatum’s Gambit Gets Ready for a February 14, 2019 Release

Twentieth Century Fox has confirmed that Gambit, starring Channing Tatum in the lead role will be released on February 14, 2019. Though Tatum had joined the X-men world a few years ago, his standalone project has been struggling to take off.

The date of February 14, 2019, has been booked for Gambit in the calendar of Twentieth Century Fox. The film, to be directed by Gore Verbinski will come out three years after the release of Deadpool, a huge hit that made a lot of money at the box office. Since Deadpool too was released around the same time in February, Fox seems to have decided to release Gambit too at around the same time.

Fans will get to hear a lot of updates including the finalization of the star cast and production details in the days to come. It was Chris Claremont and Jim Lee who created Gambit in 1990. The character portraying Gambit (Remy LeBeau) can charge matter with a volatile kinetic energy. The character was first played by Taylor Kitsch in 2009’s X-Men Origins: Wolverine. but it failed to take off as the studio expected.

Even though there is no official word from Fox as yet regarding the plot, Gambit is expected to follow a similar line as the character’s origin story in Marvel comics.

Gambit will be part of the X-Men Cinematic Universe and is expected to narrate the story of Remy LeBeau who lives in New Orleans, Louisiana as a key member of the venerable Thieves’ Guild. Remy will marry Bella Donna Boudreaux who is his childhood friend and granddaughter of the head assassin. He does this to bring peace between his group and the rivals of the Assassins’ Guild. Life suddenly takes a turn and everything gets messed up.

Gambit’s script is written by Josh Zetumer and will be produced by Tatum, Reid Carolin, Simon Kinberg and Lauren Shuler Donner. Gambit will most probably share its release date with the comedy film titled Isn’t It Romantic, and Universal’s untitled film.

‘Thor: Ragnarok’- Thor Hilariously Learns He Is Not The Strongest Avenger In TV Spot
Tom Holland Recalls How His Childhood Spider-Man Dream Came True
We use cookies to ensure that we give you the best experience on our website. If you continue to use this site we will assume that you are happy with it.Ok