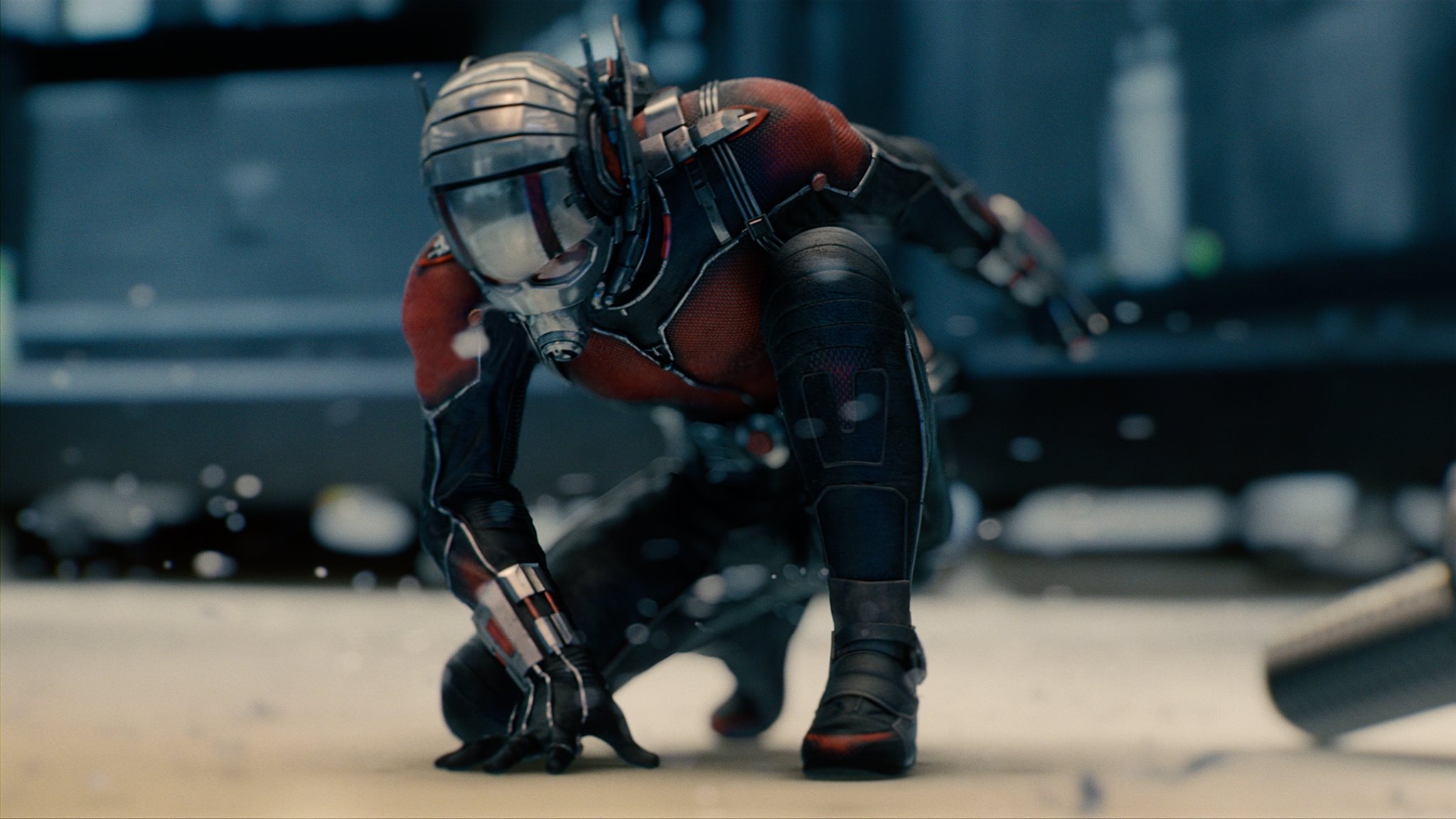 It’s strange but true that not even a single Avengers: Infinity War promotional poster features the bug-sized superhero, Ant-Man. Now with just two weeks remaining for the release, it seems very unlikely that Ant-Man will show up in any of the remaining advertising material. This has left fans with a big question if Ant-Man is a part of Avengers: Infinity War or not.

Interestingly, a subset of Marvel fans claims to have spotted Ant-Man in the newest Avengers: Infinity War poster released by IMAX. Reddit user TopherGray, who closely inspected the poster, found a figure resembling the shape of Paul Rudd’s shrinking superhero. He found the figure at the very top left of the Avengers “A” in the poster.

Now it’s all up to the fans to analyze if the vague outline in the poster resembles Ant-Man or if it’s just a patch of the cosmos that coincidentally looks kind of Paul Rudd’s superhero. You can check out the picture below.

Notably, Ant-Man and his crime-fighting partner Wasp (Evangeline Lilly) are confirmed to appear in the yet-to-be-titled Avengers 4 film. Back in January, Robert Downey Jr. shared a picture from the sets of Avengers 4 which showed Iron Man in a SHIELD suit standing alongside Mark Ruffalo’s Hulk, Chris Evans’ Captain America and Paul Rudd’s Ant-Man.

Meanwhile, Marvel Studios has also started promoting the upcoming film Ant-Man and the Wasp which will premiere in theaters on July 6, 2018. The film will star Paul Rudd playing the male lead and Evangeline Lilly essaying the role of Wasp. Director Peyton Reed has already confirmed that the Ant-Man sequel won’t essentially be a full-on romantic-comedy film as it was expected to be and neither will The Wasp be a supporting character but rather the lead. He also revealed that The Wasp is not a supporting character in the movie.

What do you think about the vague outline in the new Avengers: Infinity War poster? Let us know in comments below.

The Incredibles 2: Clip Shows Elastigirl Isn’t Happy With Her New Suit
Captain Marvel Filming In Fresno’s Shaver Lake Delayed, New Shoot Date
We use cookies to ensure that we give you the best experience on our website. If you continue to use this site we will assume that you are happy with it.Ok