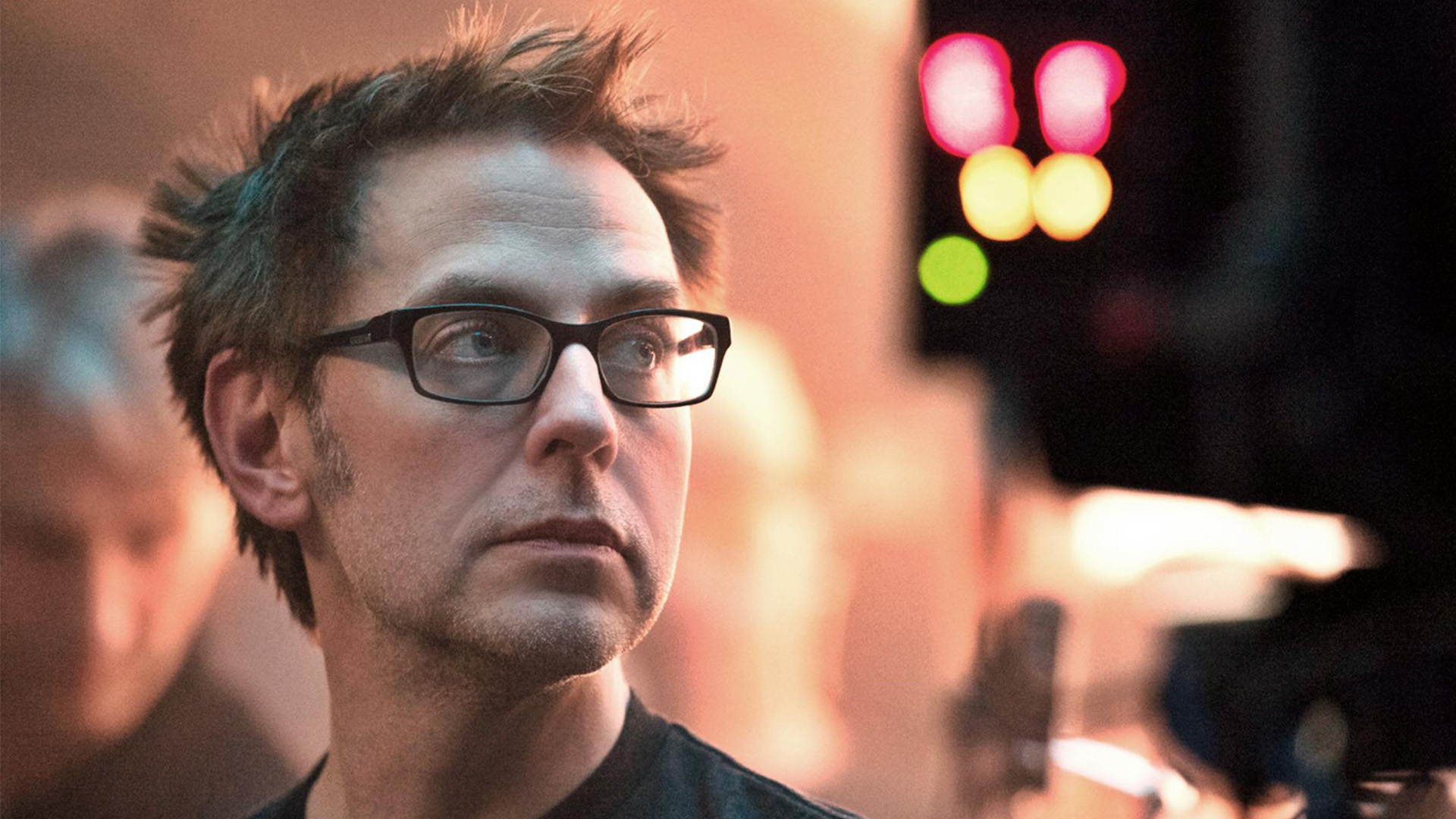 Guardians of the Galaxy: Billboard For Rehiring Of James Gunn Appears Near Disneyland

Guardians of the Galaxy: Billboard For Rehiring Of James Gunn Appears Near Disneyland

Marvel fans are still not ready to accept the fact that their favorite director James Gunn will no longer helm the third and final movie of the trilogy, Guardians of the Galaxy Vol. 3. Disney fired Gunn back in July after some of his controversial tweets on topics such as pedophilia and rape resurfaced on social media as part of a right-wing political attack.

Despite receiving a lot of backlash from fans, Disney is showing no signs of even considering taking back the decision. While the studio is yet to find a replacement for Gunn as Guardians of the Galaxy Vol. 3 director, it still intends to use his completed script for the film.

Notably, even after months of Gunn’s firing, fans are still doing their bit to convince Disney to take back its decision. According to a report coming from The Hollywood Reporter, some fans have put up a huge digital billboard to show support for their favorite director. The billboard has been put in Garden Grove, California, which is just over four miles away from Disneyland in Anaheim.

“Save the Galaxy: James Gunn for Vol. 3,” the billboard reads.

Fans reportedly raised money for the billboard through a GoFundMe page that has raised nearly $5,000 since launching last month. They have paid $4,000 to a company to run the digital billboard up through Nov. 25. As per the report, if the fan group raises enough money, it would put a more expensive billboard a little closer to Disneyland ahead of Christmas. You can check out the billboard picture below.

James Gunn, meanwhile, seems to have moved on as he has now joined Warner Bros. to write a Suicide Squad sequel film, which he may also direct. While, in the absence of a director, Guardians of the Galaxy Vol. 3 is unlikely to debut until 2021.

Do you think Disney should reconsider its decision and re-hire James Gunn? Let us know your views in the comments below.

‘Birds Of Prey’ Director Is Aiming For An R-Rating, Hints Much Of Dark Humor In Film’s Script
UPDATE: Shazam! Movie Reshoots Will Begin On November 6