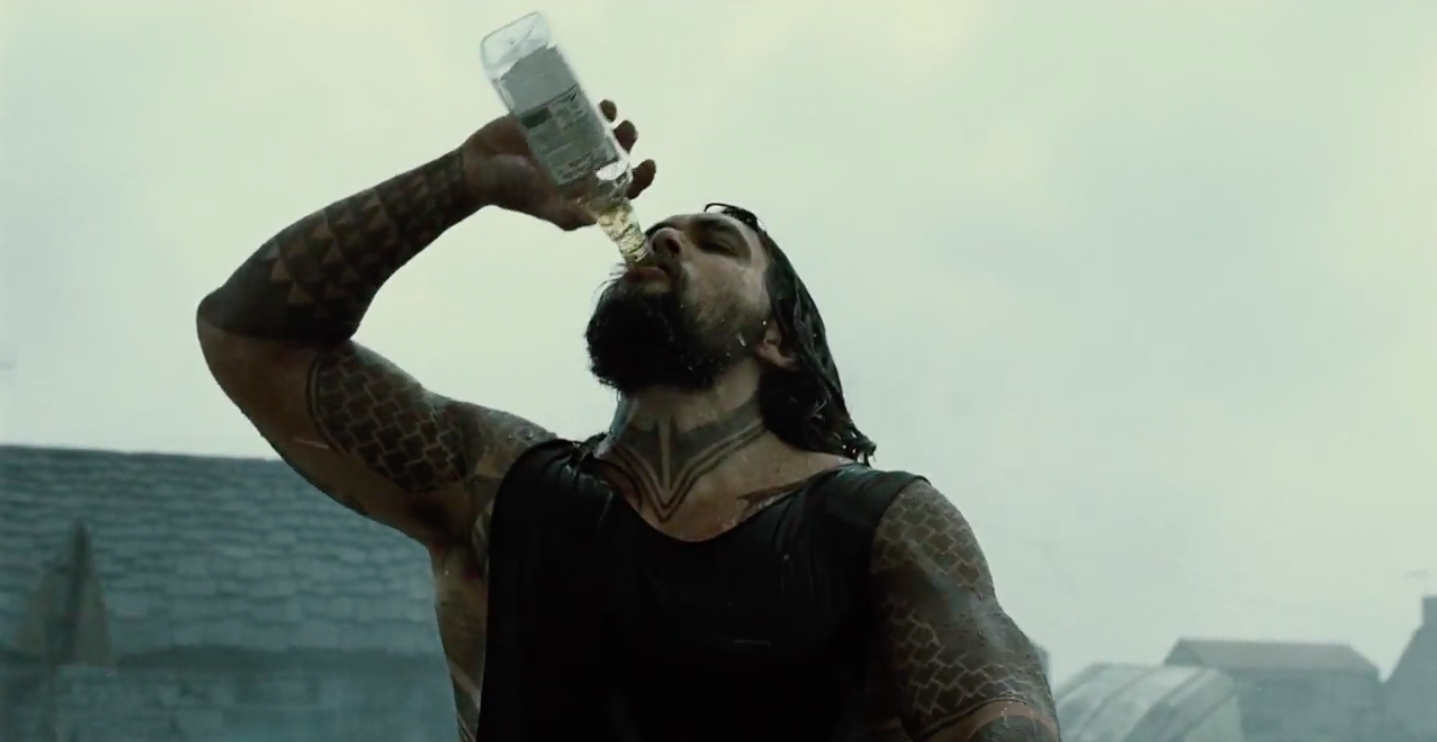 The existence of Justice League Snyder cut has come into question on many occasions although crew members that worked on the project such as Jay Olivia have confirmed that a version of the movie filmed by Zack Snyder remains and could potentially be released if Warner Bros. wanted to. Finally, it looks like this argument could be put to rest thanks to Jason Momoa who claims to have finally watched the cut.

Momoa shared a video on Instagram and reveals that he got to see the Snyder cut of Justice League. The Aquaman actor goes on to credit Snyder for casting him in the role which made him a billion-dollar blockbuster actor.

The post shows Momoa meeting Zack and Deborah Snyder and goes on to thank the director for giving him the opportunity to play the role as well as introducing him to Leica cameras.

Momoa then hands Snyder a new version of the camera. You can check out the video below.

The Justice League Snyder cut has lately been receiving a lot of limelight thanks to a section of DC fans who have shown their continued support towards the campaign. The film’s main cast such as Ray Fisher and Jason Momoa have voiced their opinion strongly in favor of Snyder’s version of the movie.

Even recently, during this year’s San Diego Comic-con, #ReleaseTheSnyder Cut billboards and ads were put up all over the event in an effort to increase awareness. Warner Bros. is yet to make an official statement on the possible release of the cut but several insiders have pointed out at the possibility of it being released on digital streaming.

Fans have been hopeful than ever since Ann Sarnoff took over as the new CEO of Warner Bros., making her the first woman in the studios’ history to helm the company.

Well let’s be honest if it wasn’t for this man we wouldn’t have Aquaman I love u Zachary synder. Mahalo for showing me the synder cut. Here is a token of my appreciation. Leica Q2 for inspiring me as an artist through and through @leicacamerausa I wish I was a better actor but I can’t lie. The Snyder cut is ssssiiicccckkkkkk #luckymesucksforu #q2 #leicaforlife @cruelfilms aloha j

Halloween Kills Reportedly Starts Filming On September 13, Working Title Revealed
Ezra Miller Assure The Flash Movie Is Definitely In Development
We use cookies to ensure that we give you the best experience on our website. If you continue to use this site we will assume that you are happy with it.Ok