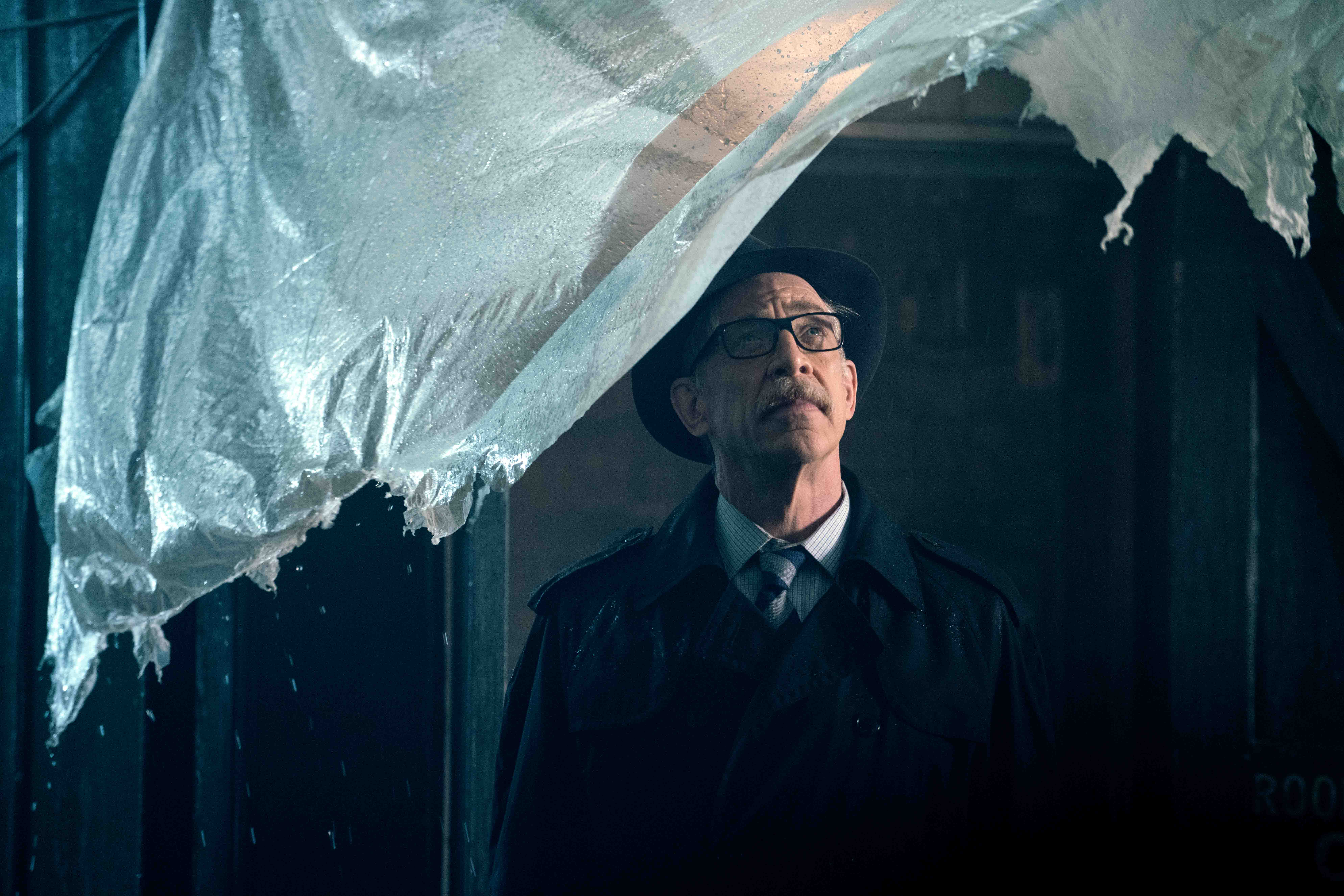 Stills from JL/Courtesy to Warner Bros.

Warner Bros. and DC Film’s big-budget superhero team-up film Justice League had to go through a lot of ups and downs before its release. It was after director Zack Snyder stepped down from his directing duties right due to a personal tragedy that director Joss Whedon came in to give a final touch up to the film. Whedon’s entry led a major portion of the film being reshot including some pivotal scenes and the ending.

Soon after the film’s box office failure, fans began demanding for the release of the Zack Snyder’s original Justice League cut. But, unfortunately, the demand has not yet been fulfilled.

Recently, concept artist Jay Olivia revealed during Comicbook debate’s podcast that he was completely surprised to see some of the post-reshoot additions and subtractions to the film’s final cut.

“I did from the time they arrived to the nuclear reactor all the way to the end of the fight… There’s a couple stuff that when I watched the film I was like, ‘Well, what happened to that?’ because I was really looking forward to seeing it because I’ve done some crazy stuff,” Olivia said. “I tried to top what I’ve done with Superman. When Superman comes back, I had done some really crazy stuff like Superman unhinged.”

The concept artist also revealed that the origin story for Cyborg in Justice League was significantly edited down. He said he was quite surprised by the addition of the Russian family.

You can listen to more of Oliva’s interview below.

Notably, Olivia was the one who revealed earlier this year that Snyder had plans for a five-part DCEU series, starting with Man of Steel, Batman v Superman, Justice League 1, Justice League 2, with a fifth movie to wrap it all up.

Recently, when a Vero user shared a photo of Superman holding a dead Batman from Final Crisis #6, he wondered if the same scene could have made its way into a Justice League sequel film to which Snyder responded, “Of course.” Snyder’s reply confirms that he indeed planned on killing Batman in one of his Justice League sequels.

Last week, the director shared a new photo of Batman from Justice League on Vero. He captioned the picture as “Richard” confirming that the person wearing the Batman suit in the picture is Ben Affleck’s stuntman, Richard Cetrone.

What we may have seen in the 5 story arc… #ReleaseTheSnyderCut pic.twitter.com/wnjz8YUzbj