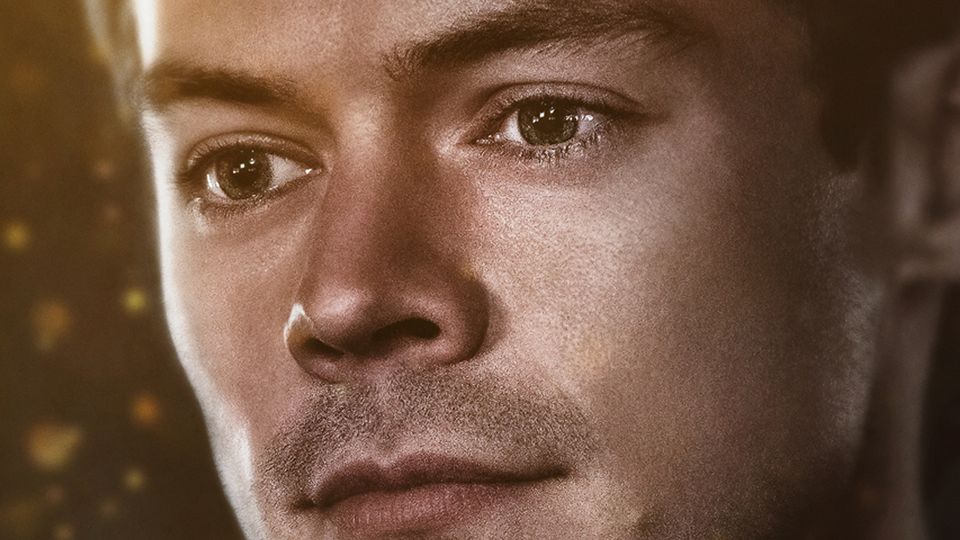 Marvel fans need not fret over when Eternals star Harry Styles will once again grace the big screen as Eros, the brother of Thanos. It looks like the brains at Marvel Studios are already working on “ideas” to explore the Titan in the growing cosmic world of Marvel Universe.

Is it really a Marvel movie premiere without the presence of Marvel Cinematic Universe boss Kevin Feige? Earlier on Monday night, the veteran producer was present at the Los Angeles world premiere of Spider-Man: No Way Home. While red-carpet reporters were busy questioning filmmakers about Tom Holland’s Peter Parker arc, one particular anchor from Entertainment Weekly got to ask Feige the main question that’s been fans mind: When will the world get to see Styles’ reprise as Eros? Fortunately, it seems the desire to see the English singer as Starfox is one that people working at Marvel Studios also agree on.

“That was a fun one, that was a fun teaser tag at the end of the movie,” said Feige addressing the surprising cameo of Styles in Eternals. “We have a lot of fans outside the studio of course but within the studio of Starfox, of that character Eros. So as the MCU is continued into the cosmic arena, there are ideas.” Readers can check out the video below.

At the #SpiderManNoWayHome premiere, Kevin Feige teases what's in store for Harry Styles after he made his MCU debut as Eros. pic.twitter.com/RQjmM5SBTJ

Exploring Styles’ Starfox will require further expansion of MCU’s phase 4 horizons to look outwards and uncover narratives above the Earth in the cosmos. The recent Disney Plus show from Marvel Studios, Loki could arguably be the start of scouting the intergalactic universe as upcoming titles such as Doctor Strange: Multiverse of Madness, Thor: Love and Thunder and Guardians of the Galaxy Vol. 3 is expected to follow in the same route.

So far, the only descriptive detail regarding Eros comes from Patton Oswalt’s Pip the Troll when he gracefully announces, “Meet the Royal Prince of Titan, brother of Thanos, the Knave of Hearts, Defeater of Black Roger, the great adventurer, Starfox.”  Let’s hope there’s more to the character in the MCU Phase 4.

Eternals will arrive on Disney Plus on January 12.