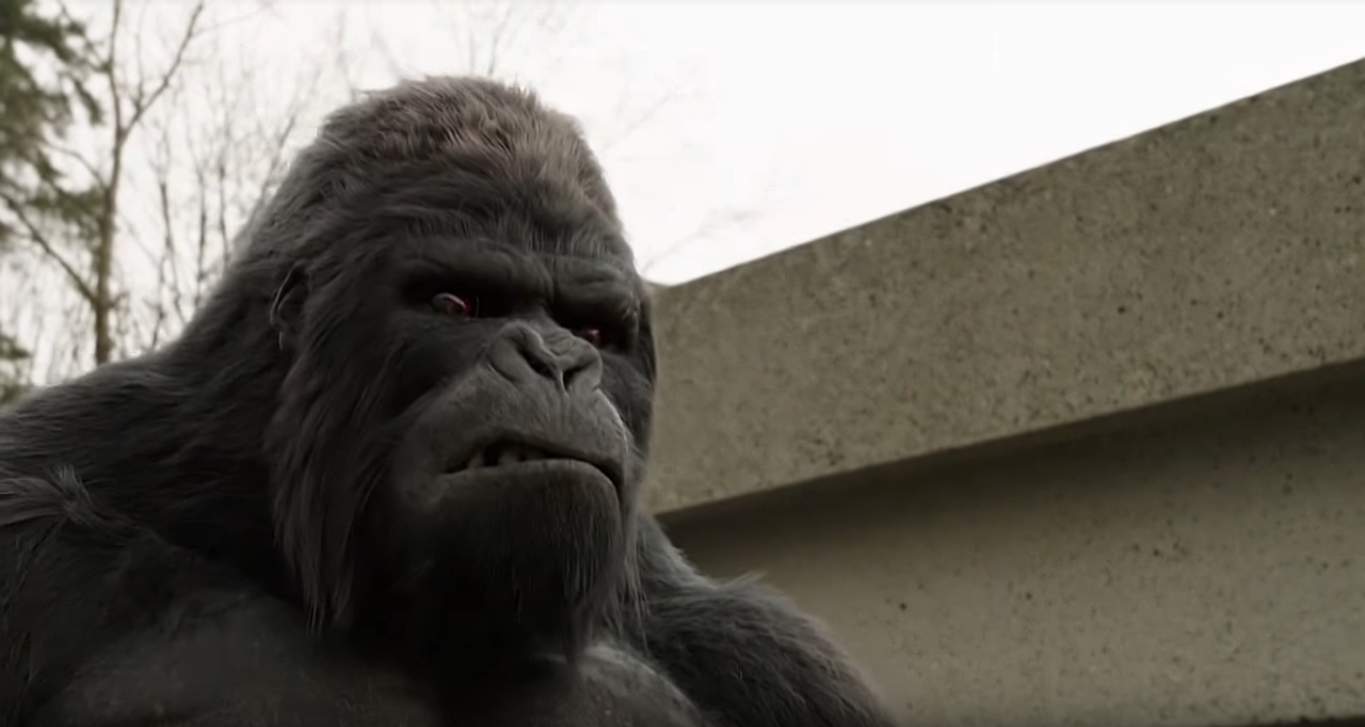 The CW’s Legends of Tomorrow Season 3 is gradually moving towards its finale. With only two episodes remaining, the heroes prepare to take on the big bad in an unusual manner. The penultimate episode of the series airs next week and it sees the Legends attempt to stop Mallus.

The CW has released a promo video teasing the events of Legends of Tomorrow Season 3 episode 17 titled “Guest Starring John Noble.” The upcoming episode will see actor John Noble, he who voices Mallus, as himself.

Meanwhile, there is another threat in the town that the team must tackle. Gorilla Grodd is back and he looks out of control spreading terror and chaos in the city. Scroll down to watch the full trailer.

The penultimate hour sees Legends work on too many challenges at one time. Sara and Rip Hunter get together to stop Grodd, who is after a particular target. Elsewhere, Nate and Wally get together to take down Amaya and stop her from changing the future. At the same time, Legends are forced to form an unlikely alliance with their enemy Damien Darhk to stop Mallus.

Unfortunately, there is no information about Ava Sharpe, who was recently revealed as a clone from the future. Also, it was revealed that Rip Hunter has been keeping this information a secret from everyone. What happens when others find out about Rip Hunter’s involvement remains to be seen.

“SEEING DOUBLE – With the timeline barely stable, the Legends must tackle two anachronisms at the same time to try and keep Mallus at bay. Sara (Caity Lotz) and Rip (guest star Arthur Darvill) team up to stop Grodd (guest star David Sobolov) from going after a particular target leaving Nate (Nick Zano) and Wally (Keiynan Lonsdale) to stop Amaya (Maisie Richardson-Sellers) from changing her future. Meanwhile, the Legends think they have found a way to destroy Mallus, but they will have to create an uneasy alliance with one of their enemies,” reads the official synopsis for “Guest Starring John Noble.”

The Walking Dead Season 8: Maggie’s No Sign of Pregnancy Explained By Show’s Rep
Riverdale Sesaon 2: The Black Hood Mystery Is Officially Unsolved, Confirms Showrunner
We use cookies to ensure that we give you the best experience on our website. If you continue to use this site we will assume that you are happy with it.Ok