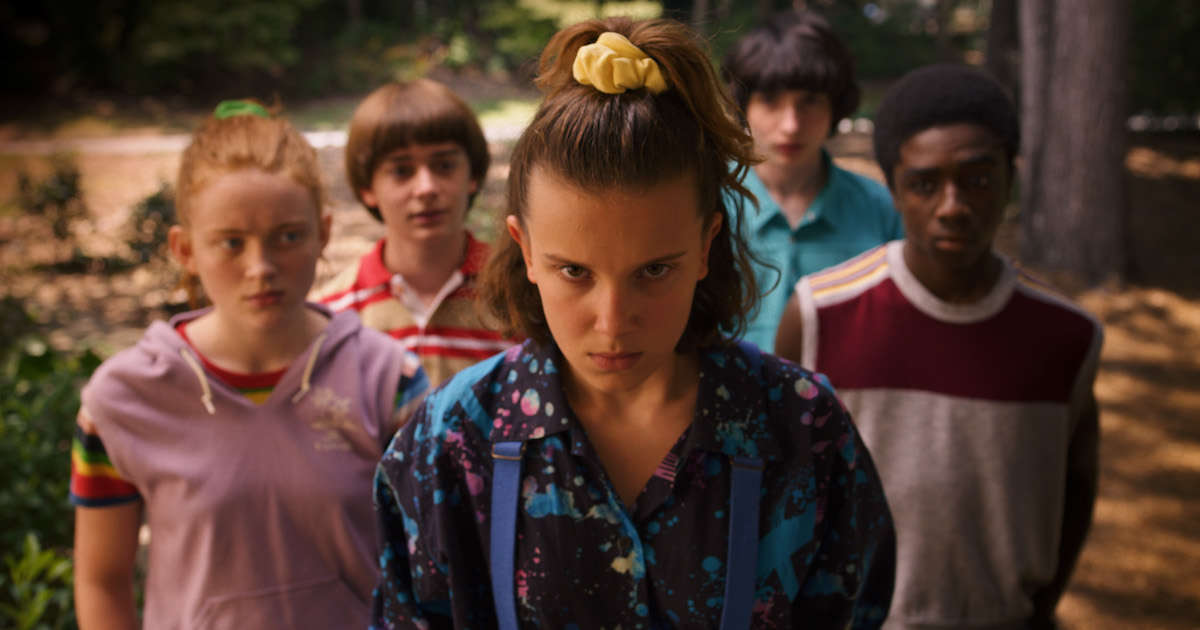 It looks like Marvel Studios may have secretly managed to sign on Stranger Things breakout star Millie Bobby Brown for the upcoming Marvel’s The Eternals. Furthermore, if true, the news of her casting seems all set to be announced during their San Diego Comic-con 2019 panel on the grand Hall H stage.

UPDATE: Brown has confirmed that she is NOT cast in Marvel’s The Eternals during his Instagram live Q&A. “Everybody thinks I’m going to be in a Marvel movie,” said Brown in the stream. “Not that I know of. My family and I have no idea. So I just want to let everyone know…that I’m not as of right now.”

Usually, big casting announcements are broken by trade websites and though the news comes from Variety–it’s been reported in a manner which could suggest that the studio still wants the news kept under wraps for a surprise reveal at SDCC.

It must be noted that the Brown’s casting is yet to be confirmed so take this with a grain of salt. But a description provided for Marvel Studios’ Hall H event also hints at the possibility of a surprising new reveal:

“Marvel Studios president and producer Kevin Feige and surprise panelists provide an inside look at the ever-expanding Marvel Cinematic Universe.”

Other actors such as Angelina Jolie, Kumail Nanjiani and Richard Madden were earlier reported to have been signed on for lead roles in Marvel’s The Eternals. And the report says that the following cast members will also be present during the panel.

Earlier last month, it was also reported that actress Salma Hayek is in talks for a role in Marvel’s The Eternals. but the actress’ name is not part of the list of guest members expected to attend the panel. It’s possible that the studio is yet to or in the process of negotiating a deal.

Marvel’s The Eternals will officially be announced at SDCC this year as one of Marvel’s upcoming projects in active development. It seems likely that the studio would also reveal its scheduled release date possibly along with concept art.

Marvel’s The Eternals is rumored to have a release date set for November 6th, 2020.

The Batman: Casting For Rogue Gallery & More In Matt Reeves’ DC Film Expected Soon
Aquaman Star Yahya Abdul Mateen II Responds To Jason Momoa Body-Shamed Photos
We use cookies to ensure that we give you the best experience on our website. If you continue to use this site we will assume that you are happy with it.Ok