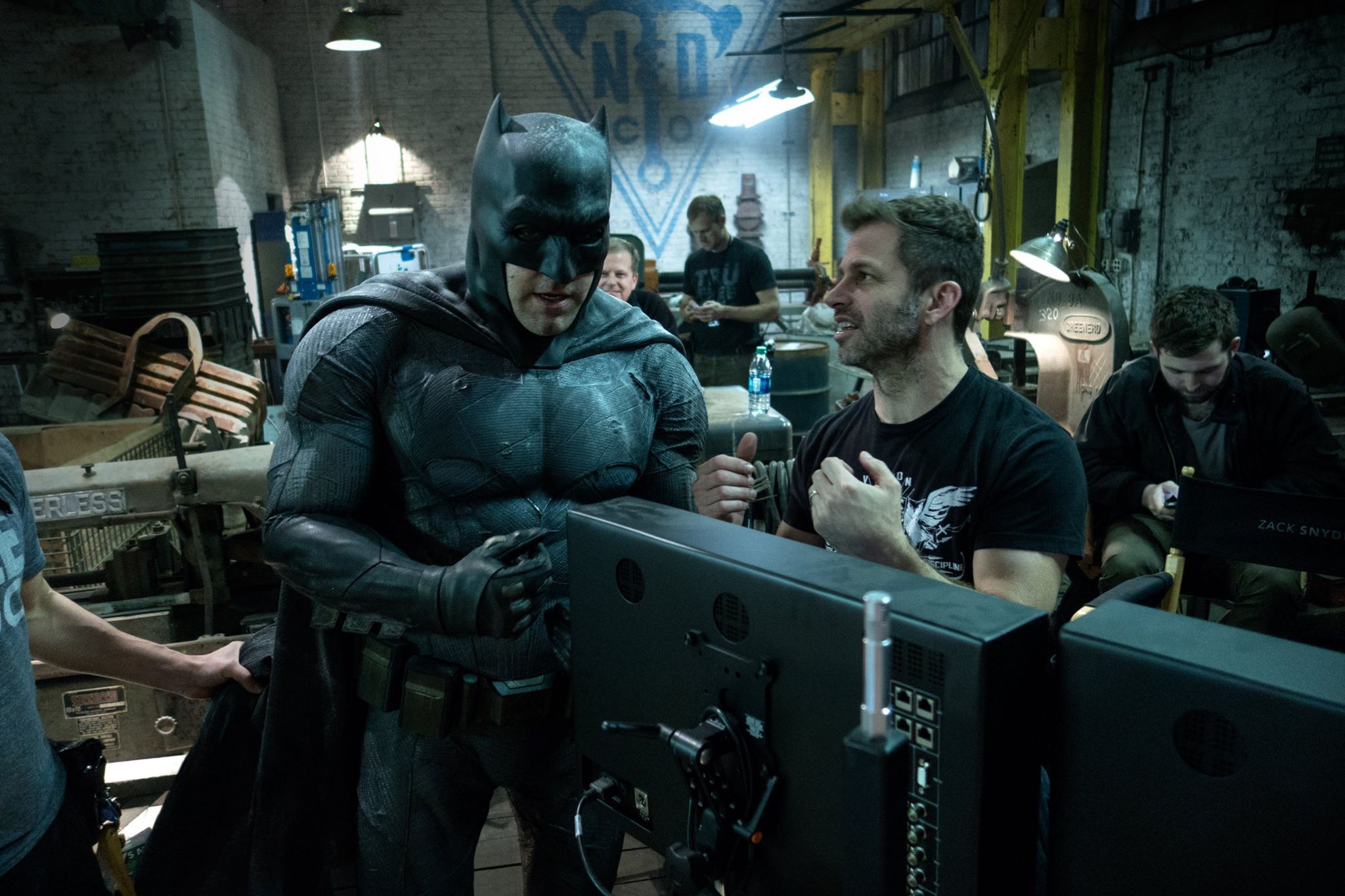 It takes a lot of hard work and efforts to film an action scene which also includes practicing the action sequence a number of times to get it right. A new video has surfaced online showing the previsualization of the stunt work from Zack Snyder’s Batman v Superman: Dawn of Justice warehouse scene.

The scene in question takes place near the end of the film and shows the fan-favorite Batman in a way fans had never seen before in live action. It features the Batman taking on Lex Luthor’s thugs that were holding Martha Kent hostage in the warehouse.  The video shows the previsualization of the incredible stunts performed in the scene. It is interesting to find out that Batman’s cape was entirely CGI in that scene, except for the very end.

You can have a look at the Batman v Superman: Dawn of Justice video below.

DC Films concept artist Jerad S. Marantz recently shared a concept art of an early design for the Flash in Batman v Superman: Dawn of Justice. He shared a 3-d model of his first pass at the Flash’s costume.

“Early Flash concept model for Batman v Superman. This was my very first pass on the suit when Flash was going to appear in the movie,” the caption read.

Marantz’s description for the concept art suggests that the costume may have been designed with the idea that Flash would have a bigger role in Batman v Superman than the small cameo he finally had.

The concept artist had previously revealed a look at a prototype of Ezra Miller’s Flash costume that didn’t feature the character’s chest emblem, the lightning motif.

Miller’s standalone The Flash movie is expected to begin principal photography in February next year. The film is being helmed by John Francis Daley & Jonathan Goldstein. It doesn’t have a release date attached yet.

Early #Flash concept model for #batmanvssuperman This was my very first pass on the suit when flash was going to appear in the movie. #zbrush #costume #dc #dcuniverse #concepart #conceptmodel #bvs #dcu #theflash

Birds Of Prey – Harley Quinn & Gang Will Be In Gotham But City Won’t Be Protected By Batman
Fantastic Beasts: The Crimes of Grindelwald – Hi-Res Stills Of Nagini, Newt, Leta Lestrange & More
We use cookies to ensure that we give you the best experience on our website. If you continue to use this site we will assume that you are happy with it.Ok