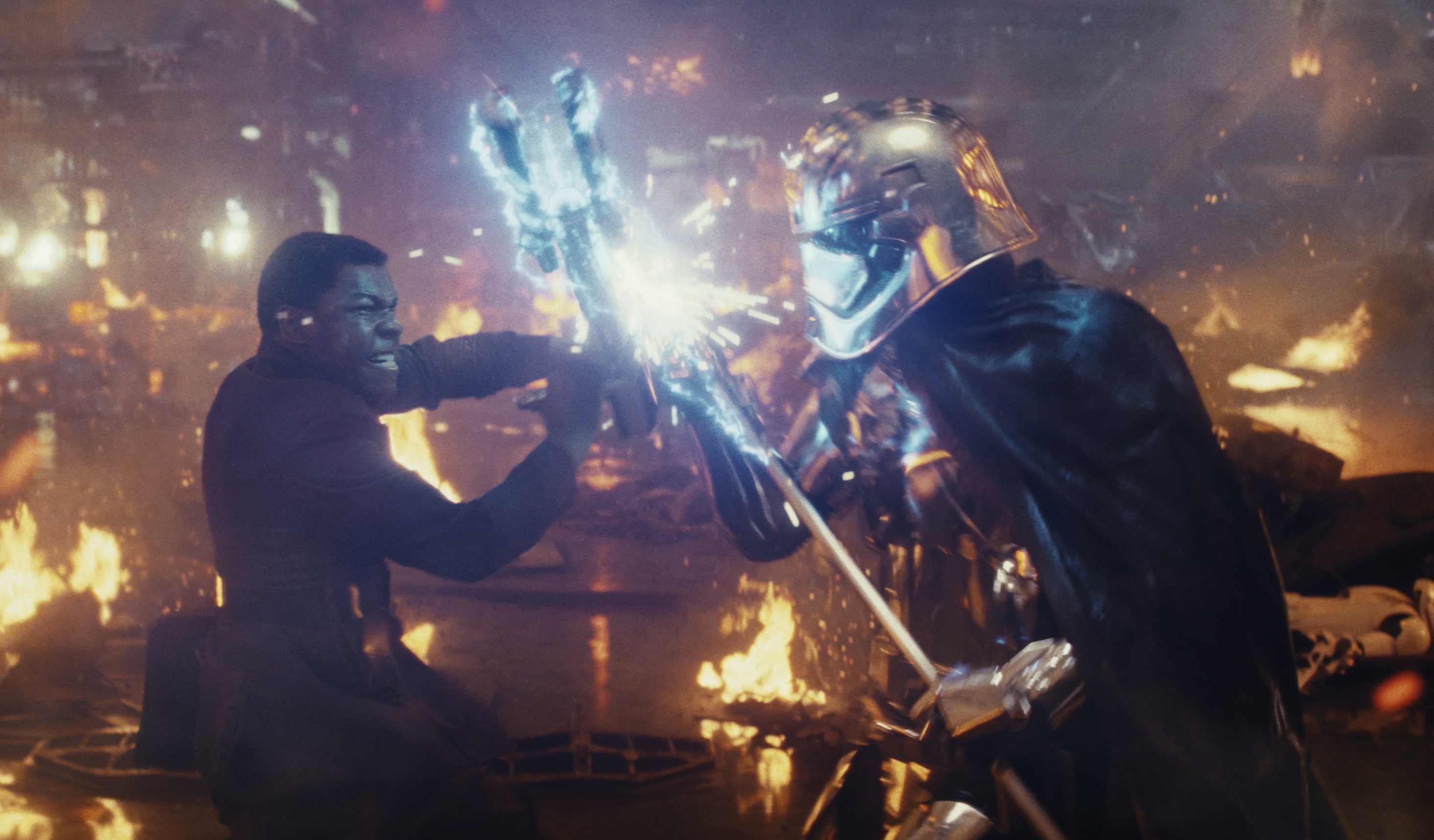 ABC and Lucasfilm will roll out a new documentary on Tuesday that will specifically focus on the sound design for Star Wars: The Last Jedi. The new featurette, called The Force of Sound, will detail how several of the sound effects were made for the film.

The featurette will have interviews with film’s sound designers, foley artists, as well as the film’s writer/director Rian Johnson who will explain what went into making the sounds of Star Wars: The Last Jedi.

The Force of Sound featurette will be available for streaming starting February 20, 2018, on ABCNew.com. Star Wars: The Last Jedi will reportedly be released on DVD and Blu-ray on March 27, 2018.

Recently, it was also revealed that Prince William and Prince Harry’s cameo scenes as stormtroopers in Star Wars: The Last Jedi was cut for being too tall. Stormtroopers have an average height limit of 5ft 11inches. William, 6’2”, and Harry, 6’1”, were found too tall to be stormtroopers.

“Stormtroopers have to be exactly 5ft 11in. At the time we shot it I think the feeling was that the scene would make the final movie,” a source close to the production explained. “Everyone feels bad that William and Harry lost out on their big moment. However, the scene just didn’t work for the final cut so it was left out.”

Star Wars: Episode 9, which is the final film in the Star Wars sequel trilogy, is scheduled to land in theaters on December 20, 2019. Episode 9’s storyline will follow on from the end of 2017’s Star Wars: The Last Jedi.

Chris Evans Spills Out That Black Widow Solo Movie Is Also In Works
Director Teases Shazam! Suit, Says It Has Similarities To Animated Version
We use cookies to ensure that we give you the best experience on our website. If you continue to use this site we will assume that you are happy with it.Ok