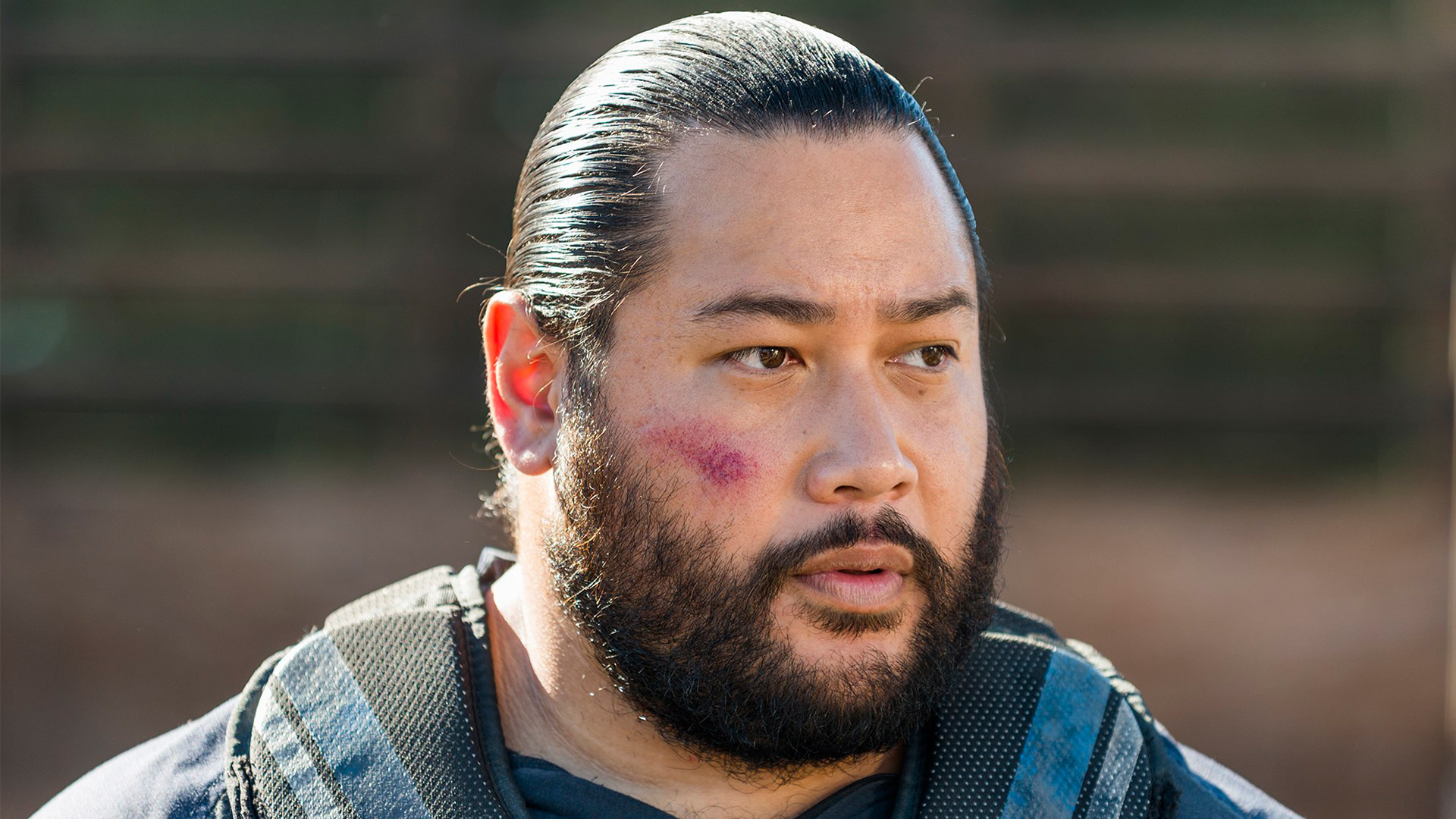 Actor Cooper Andrews who will be seen in Warner Bros. and DC Films’ superhero film Shazam! is all praises for the film. Andrews is playing the role of Billy Batson’s (Asher Angel) foster father in the film.

During a recent interview with Comic Book Movie to promote The Walking Dead’s latest season, Andrews was asked to talk about his role in Shazam!. The actor said described his role in the film is that of a funny character who is a loving and caring father to Billy Batson.

“I can say that he’s such a fun character to play”, the actor said. “I always play some version of a happy guy but this is a fatherly version.”

The Walking Dead actor said that the movie is so well-written that it is one of the best scripts that he has ever read. He said that the script is so impressive that he feels genuinely connected to it. Andrews is hopeful that the audiences will also feel the same connection and attachment with Shazam! in the same way as he did it once they watch the film in theatres.

“This movie was so well-written and is one of the best scripts I’ve read…and I’ve read a few! This one was just so impressive and I feel like it connects in an actual, genuine way and I really think people are going to see why and I think they’ll become attached the same way I did,” Andrews said.

The Shazam! actor said he is quite excited about the character he is playing in the film. He is playing Victor Vazquez, a good-natured guy who is a fatherly figure to the foster kids.

“As far as my character goes, I’m excited,” Andrews said. “He tells the dad jokes…he’s just this good-natured guy that’s not trying to impose anything on anybody. With these kids, these foster kids, there’s a fine line that he has to walk to guide them and it’s going to be cool.”

Shazam! is scheduled to arrive in theaters on April 5, 2019.

Deadpool 2 Concept Art Reveals Domino’s Three Different Fully Suit-Up Look
Graham McTavish Thinks Aquaman Movie Is “Very Different”, Praises Director
We use cookies to ensure that we give you the best experience on our website. If you continue to use this site we will assume that you are happy with it.Ok