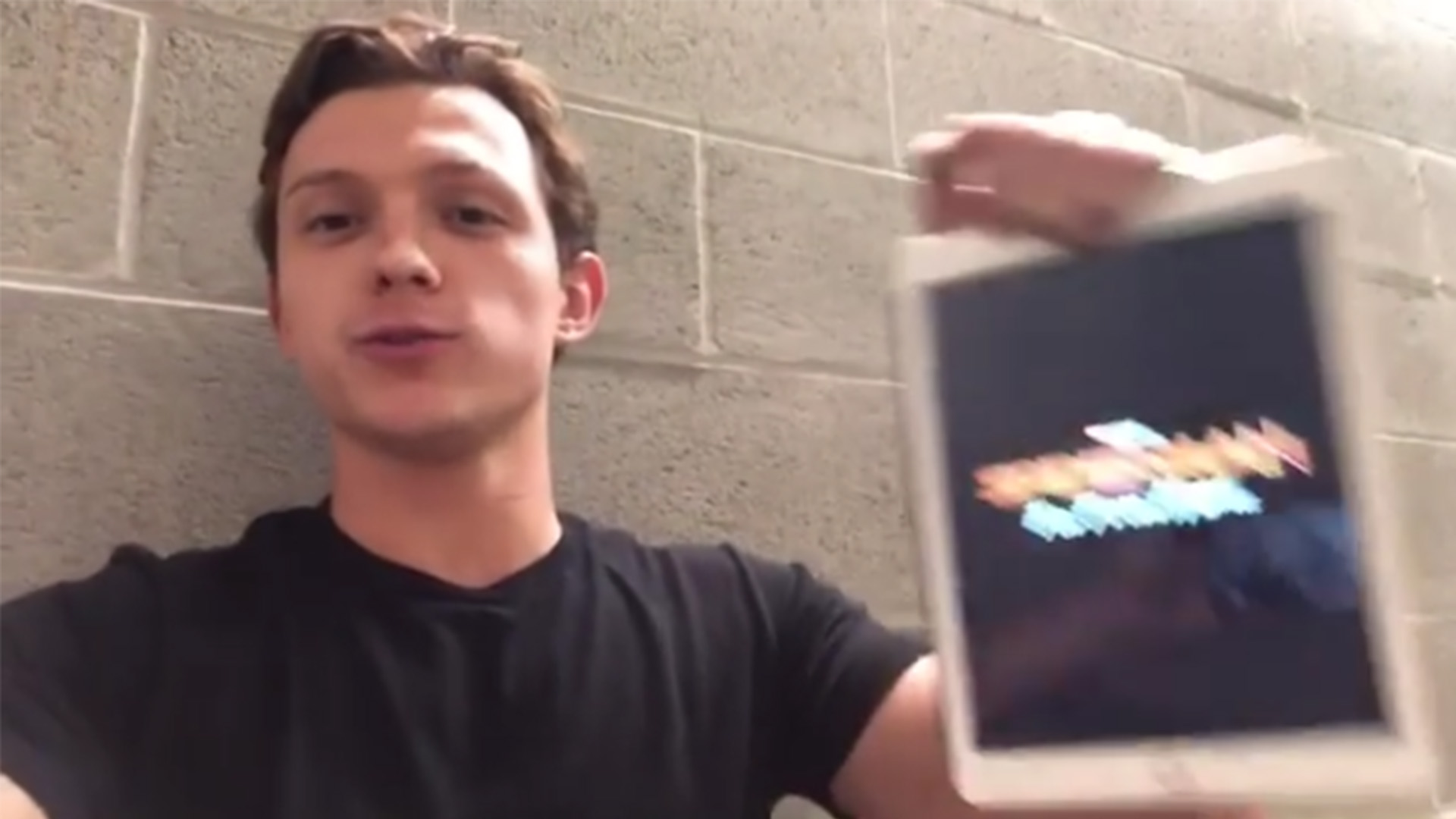 Marvel has been publishing comic book tie-ins for its MCU movies since the release of Iron Man. While the prelude comics are simply adaptations of the studio’s films, some of the tie-ins have offered nuggets of new and extra information about the superhero characters. For instance, the Avengers: Infinity War prelude confirmed that Red Skull survived Captain America: The First Avenger before his appearance in the film.

You can check out the official synopsis for Spider-Man: Far From Home Prelude #1 below.

PETER PARKER has already fought with the AVENGERS, but now he faces his biggest challenge: HIGH SCHOOL! Having the proportionate strength and agility of a spider doesn’t help Peter fit in, but when a piece of alien CHITAURI technology falls into the wrong hands, his abilities just may be the only thing standing between New York City and annihilation! Well, that and the expert tutelage of one TONY STARK, A.K.A. IRON MAN! Get ready for this summer’s SPIDER-MAN: FAR FROM HOME with this adaptation of the smash-hit SPIDER-MAN: HOMECOMING!

Marvel also recently released a comic book prelude for its upcoming film Captain Marvel which will introduce the first female superhero to the world. With the first part, titled Captain Marvel Prelude #1, already out, the second part is set to arrive in January 2019.

Earlier this month fans also got to see the first preview from the Avengers: Endgame prelude comic that showed off the attack on Thor and the Asgardians. The 3-issue comic mini-series will take place before the events of Avengers: Endgame.

“Sobbed over gregory the gargoyle” – The Sandman episode 2 fans react to Cain and Abel’s story, The Fates’ 3 witches, Goldie & more