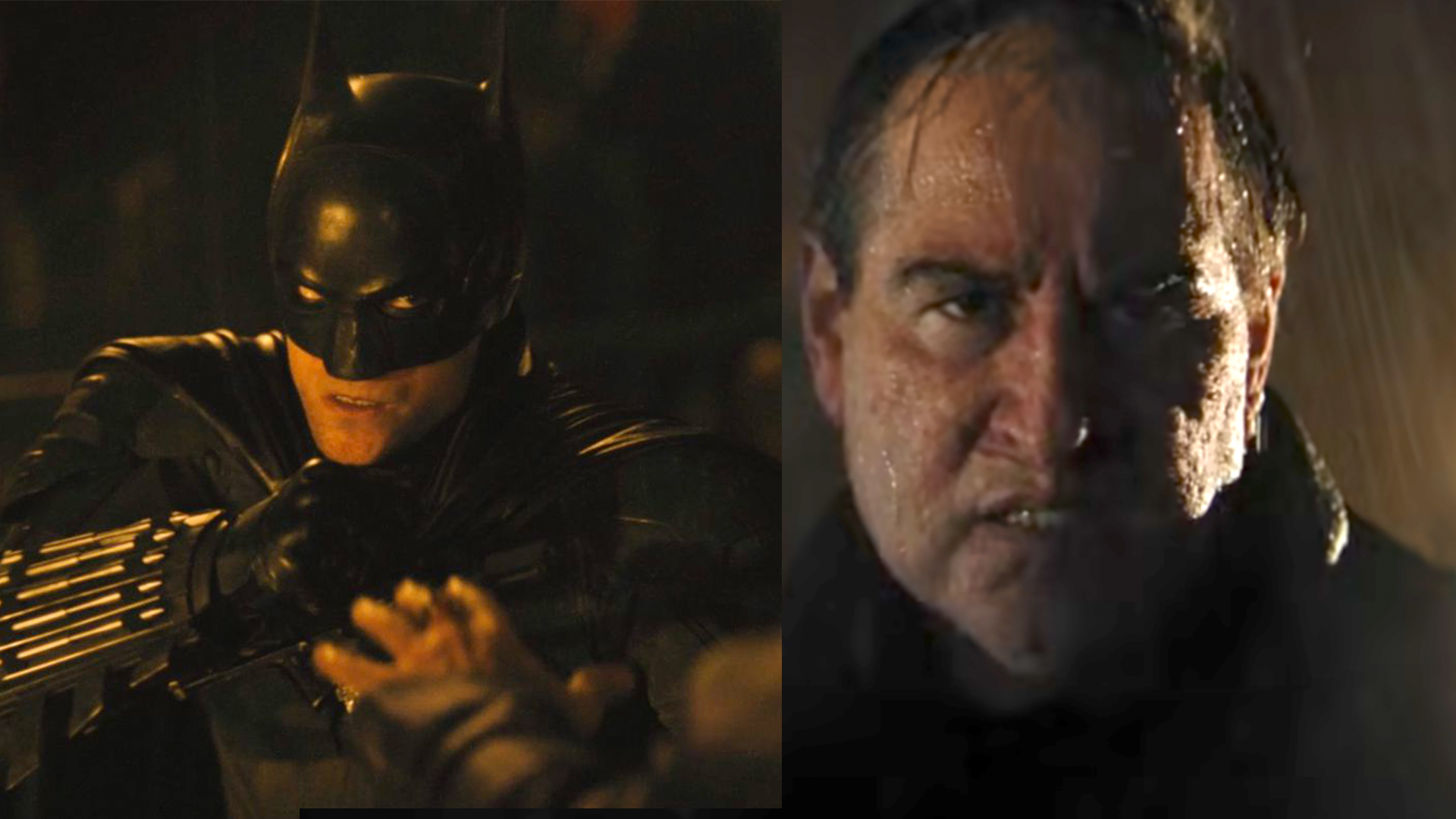 The hype surrounding The Batman film has DC fans causing waves on social media lately since news broke of a DC spinoff series in development for HBO Max. Star Colin Farrell has reportedly reprised his Penguin role for the aforementioned DC TV show and will center over his rise to power in Gotham City.

Produced by Warner Bros. Television, The Penguin spinoff series script will apparently be penned by Lauren LeFranc known for serving as a producer for Agents of S.H.I.E.L.D. (source: Variety). Director Matt Reeves is also attached to serve as an executive producer under 6th & Idaho and Dylan Clark Productions banners.

The Batman starring Robert Pattinson is months away from its 2022 release but Warner Bros. is yet to make its first marketing push for the DC film. But recent social media rumblings have revealed journalists teasing their upcoming interviews with The Batman cast such as Andy Serkis (plays as Alfred Pennyworth).

It seems like press junket for The Batman will soon be underway and if true, it will be the first time for a few of The Batman cast to address their respective roles. Actor Paul Dano playing Engima has been mum ever since signing on for the DC film. Nonetheless, it’s got the fandom excited for what’s in store. Readers can check out the reactions below.

I can't wait to see Collin Farrells performance as Oz, I can just tell that he is going to become one of my favourite cbm characters and cant wait to see him evolve throughout his show!#TheBatman pic.twitter.com/ifBQvo8Rcy

Press has began for #TheBatman and we should get an exclusive look in the upcoming @totalfilm mag at the film. 🦇
pic.twitter.com/5IBKTOVWEY

Oh I want #TheBatman promo to rain down on me so hard! I want to struggle to keep up & watch/read all the interviews. I want to feast my eyes on the gloriously weird but still sexy photo shoots & eat endless🍿 as Rob makes outrageous comments & creates drama. Bring it ALL on!

Me when i finally hear Paul Dano talk about #TheBatman pic.twitter.com/DuoafXZxxg

The whole Batman cast finishing interviews that means…BATMAN PROMO IS ON THE WAY #TheBatman pic.twitter.com/kZO1tK332m

Omg #TheBatman fans we are being fed today 😭

It’s been long rumored that Reeves’ new iteration of The Batman will be further expanded as a new Universe. It was also alleged Robert Pattinson’s The Dark Knight would set off a new trilogy centering over “the formative stages” of the vigilante.  The new report indicates Warner Bros. is still on track to establish its planned noir franchise.

If the Penguin show goes into development, it will mark as the second spinoff based on Reeves’ The Batman for HBO Max. A series centering over the Gotham Police Department is in the works at the streaming house with Joe Barton on board to be the showrunner. WarnerMedia plans to establish an interconnected Batman universe for all its platforms.

Warner Bros. is reportedly using HBO Max as a testing ground for its lesser-known DC properties. One spinoff based on James Gunn’s The Suicide Squad character Peacemaker featuring John Cena will arrive on January 13, 2022, on the streaming platform. Meanwhile, The Batman will land in theatres on March 4, 2022.

Save Daredevil trends as Kevin Feige confirms Charlie Cox’s return to MCU, details
The King’s Man early reactions are in, critics love it but say its a tonal mess