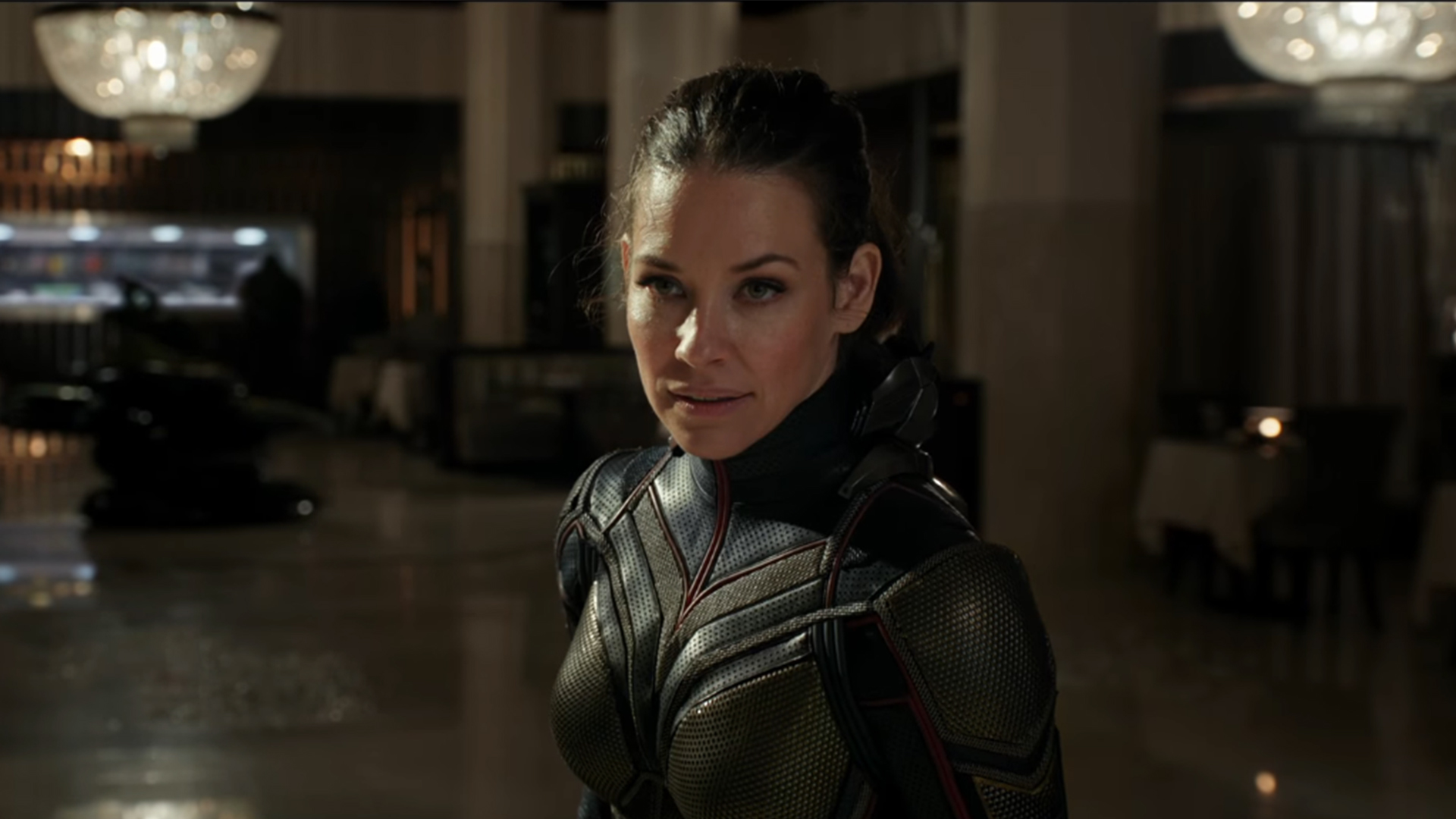 Twitter Reacts Hilariously To Ant-Man And The Wasp First Trailer

Twitter Reacts Hilariously To Ant-Man And The Wasp First Trailer

While fans were busy with Black Panther’s first reactions, Marvel Studios dropped the first trailer for Ant-man and the Wasp. And as expected, Evangeline Lilly’s Wasp gets the spotlight and stuns the viewers with some of her jaw-dropping action sequences.

The trailer seems to be getting the same positive vibe Black Panther did from its first screening at the premiere. But there are some moments that fans could not sway away from pointing out, especially the Hello Kitty product placement at the end. Trailer and tweets can be found below.

The trailer also introduces two new important characters from Ant-man and the Wasp. At 0:42, fans get their first look at Lawrence Fishburne as Bill Foster. Fans can check out the still from the trailer below.

For those unaware, Bill Foster is also known as Black Goliath and Giant-Man in Marvel comics. The character also worked as an assistant to Hank Pym.

Foster went with his superhero name when he gained similar abilities as Hanky Pym.

Fishburne also plays as Perry White for Warner Bros. DC Extended Universe. But the actor has said that he is happy to portray both roles for both universes.

The next big reveal in the trailer comes at 0:55. It gives the first look at the supervillain known as Ghost played by Hannah John-Kamen. The footage barely gives a glimpse of the character but fans check him out in the still below.

Ghost is one of the few mysterious characters in the Marvel Universe. In the comics, Ghost has a cyberpathic connection to computers thanks to a technology called GhostTech with was infused with his body. It is currently unknown if the character in the movie would be the same as the comic counterpart.

Ant-man and the Wasp hits theatres on July 6th, 2018. Stay tuned with Pursue News for more updates related to the sequel and other titles in the Marvel Cinematic Universe. 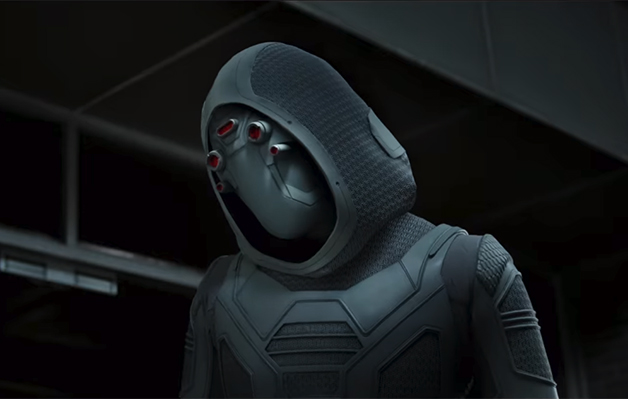 Still of Ghost from Ant man and the Wasp

Screenshot from Marvel Studios’ Ant-Man and the Wasp – Official Trailer

So I take it the Hello Kitty PEZ dispenser from the new Ant-Man and the Wasp trailer is gonna be the new Thomas the Tank engine.

Ant man and the wasp looks solid but her suit looks different or am I tripping ?

Never thought of a Hello Kitty pez dispenser as a weapon before…. https://t.co/P2UZU8l1sa

Ant-Man and the Wasp looks really fun, but there's absolutely no way they(or any movie, really) can make a better trailer than this one they did for the last one pic.twitter.com/DpWGP8h3HG

Black Panther First Reactions Rave About Michael B. Jordan’s Performance
Tomb Raider Movie: 6 Hi-Res Production Images Released
We use cookies to ensure that we give you the best experience on our website. If you continue to use this site we will assume that you are happy with it.Ok