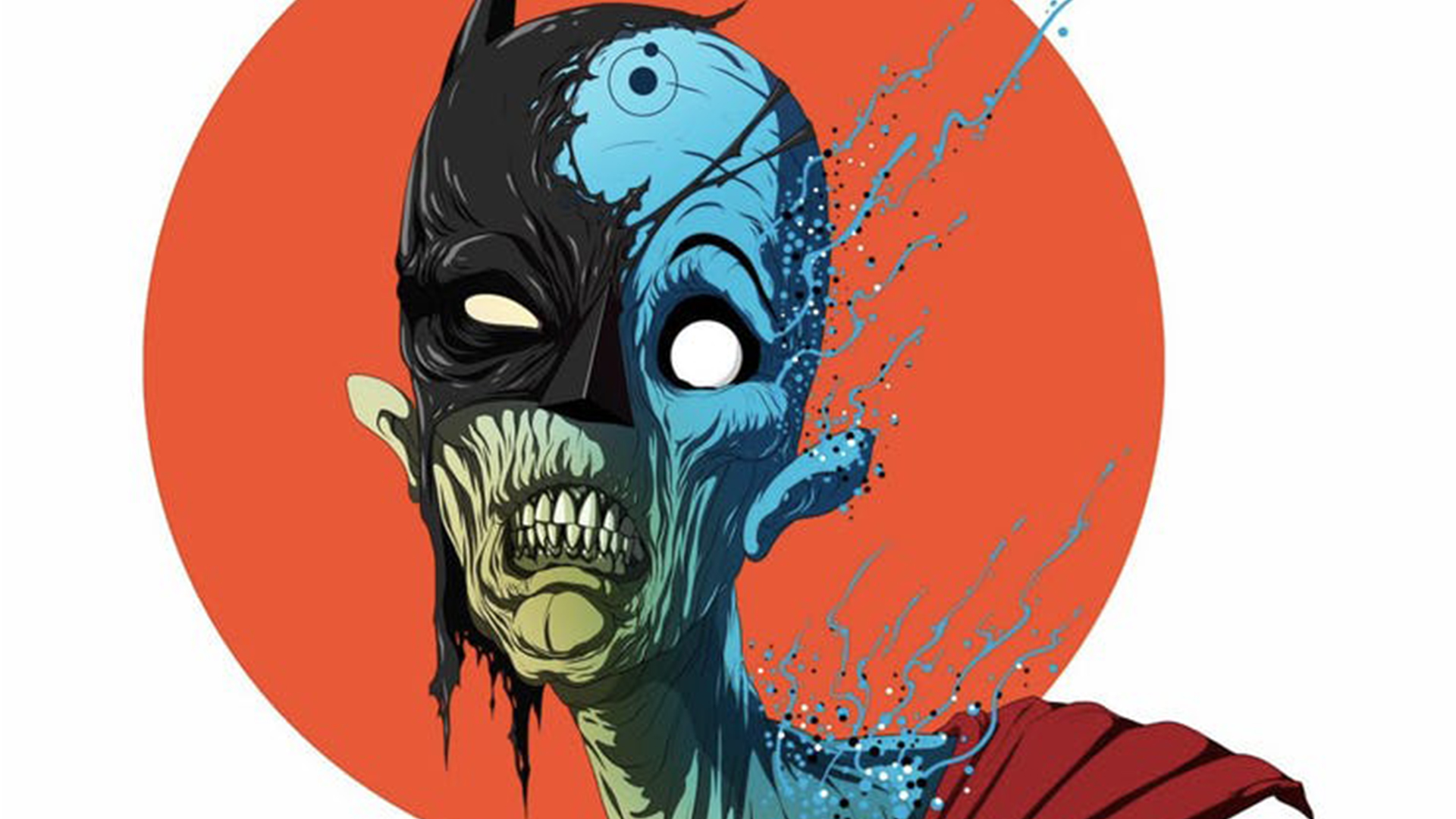 For a long time, fans of Zack Snyder have continued to support his films and even to this day, the fanbase has stood by the director with the movement to release the Snyder’s cut for Justice League. Though we’ll never know if Snyder’s version of the movie would ever see the light, fans will at least get to experience Snyder’s previous titles (director’s cut) alongside him at a screening event later this month.

On March 1, Zack Snyder celebrated his birthday with an announcement that he has organized a special 3-day screening event. The movies which will be screened are Dawn of the Dead Director’s cut, Watchmen Director’s cut and Batman v Superman: Dawn of Justice Ultimate Edition.

The event will be taking place at Zack Snyder’s alumni college, ArtCenter.

Each day, the attendees of the event will be watching one of the director’s cut and following each screening, there will be a panel discussion with director Zack Snyder along with special guests from the individual films’ cast and crew. You can head over to ArtCenter’s official announcement page for more details regarding the event’s tickets.

Snyder also released a poster for the event. You can check it out below.

Unfortunately, Snyder didn’t include Justice League as part of the screening. Its likely due to the fact that the director never got to finish the project and it was later taken over by Joss Whedon.

There’s still the possibility that the director will be asked questions regarding the movie during his Q&A. It will be interesting to know what he thinks about the Snyder cut movement and perhaps even answer other questions related to the project.

In other news related to Snyder, the director will soon be in the director’s chair for his upcoming zombie thriller, Army of the Dead. We recently reported that the project is possibly scouting for locations in LA, Las Vegas and New Mexico.

It's my birthday, but I got you all something… hope to see you there. pic.twitter.com/rQUxNCz3gO

Hellboy Trailer Reactions Suggest New Red Band Footage Has Won Over Fans
New Shazam! Trailer Pays Homage To Man Of Steel
We use cookies to ensure that we give you the best experience on our website. If you continue to use this site we will assume that you are happy with it.Ok