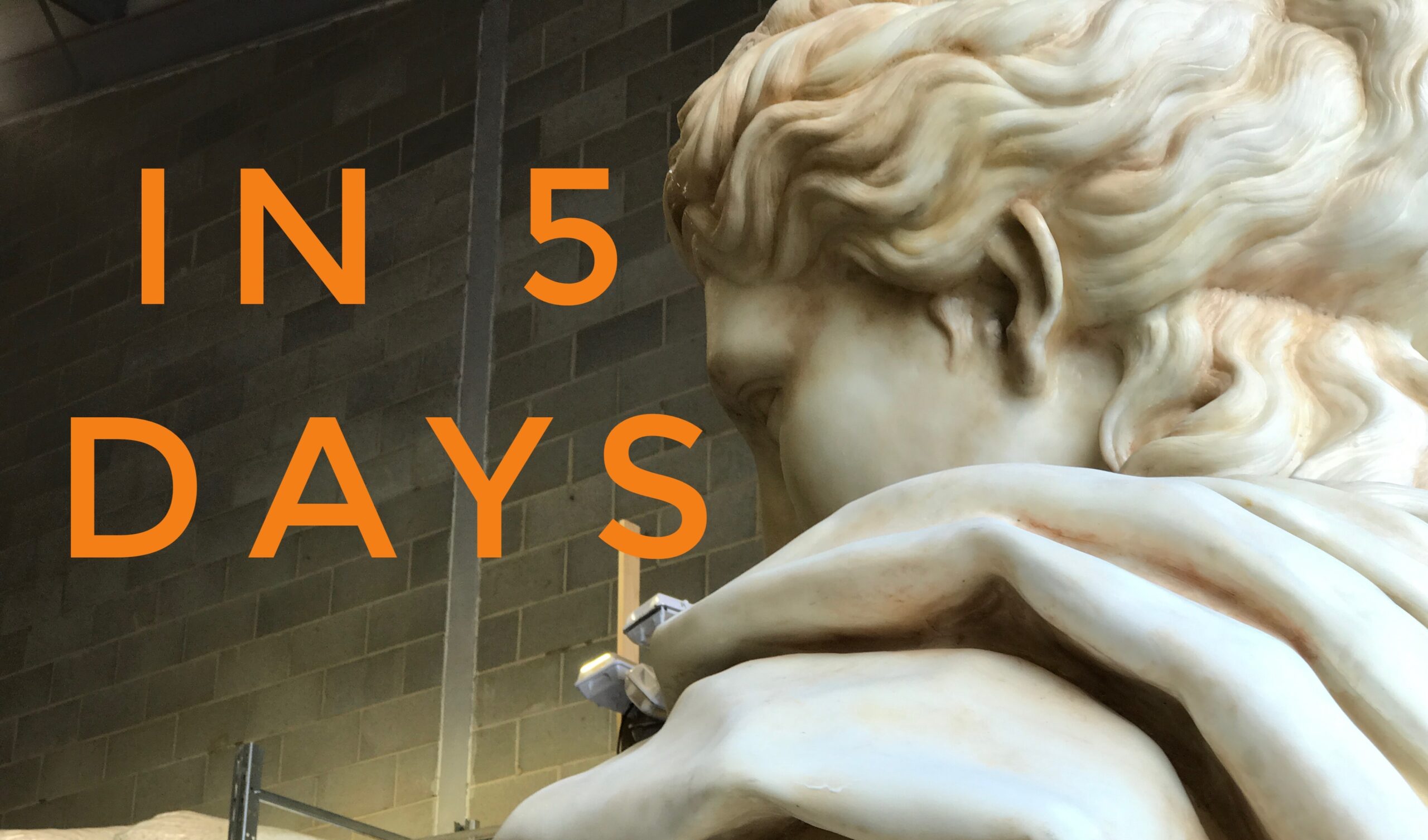 A new still shared by Zack Snyder from his original cut of the Justice League teases a scene involving the secret identity of Wonder Woman. The Zack Snyder’s Justice League, which is also part of the mega extravagant 24-hour virtual fan experience is currently among the most hyped up anticipated event. And it looks the director is doing his best to tease his fans before the main reveal at Hall H.

Fans who saw the earlier theatrical cut of the Justice League would remember a scene of Diana working as a curator at a museum. The recently released new image also seems to be referencing the same scene. You can check it out below.

To help pile on to the added excitement for the DC FanDome event, Snyder has been sharing images from Justice League as a countdown to the event this Saturday, August 22. Earlier yesterday, the director released a still teasing the Hall of Heroes. Fans will certainly have more to see in the days to come.

It will be exciting to see what is instill for fans during the Snyder cut panel, especially since it would be one a kind as the audience have already seen the movie.

The panel will last for 25 minutes during which the director is also expected to announce the format of his cut. The director’s cut would either be released as a miniseries or feature film but there are rumors that a mix of both type of format will be released on HBO MAX.

In an earlier interview, Snyder had revealed that the film is being restored to its original format, with no cropping and is opting with the IMAX aspect ratio. But nonetheless, the teaser trailer will be what most fans would look forward to.

The Matrix 4 resumes filming in Berlin with Covid-19 safety protocols, confirms Keanu Reeves
DC FanDome trailer teases Hall of Heroes panel featuring The Batman, Snyder Cut & More
We use cookies to ensure that we give you the best experience on our website. If you continue to use this site we will assume that you are happy with it.Ok